Is it possible for the stock market to end the year on a positive note? 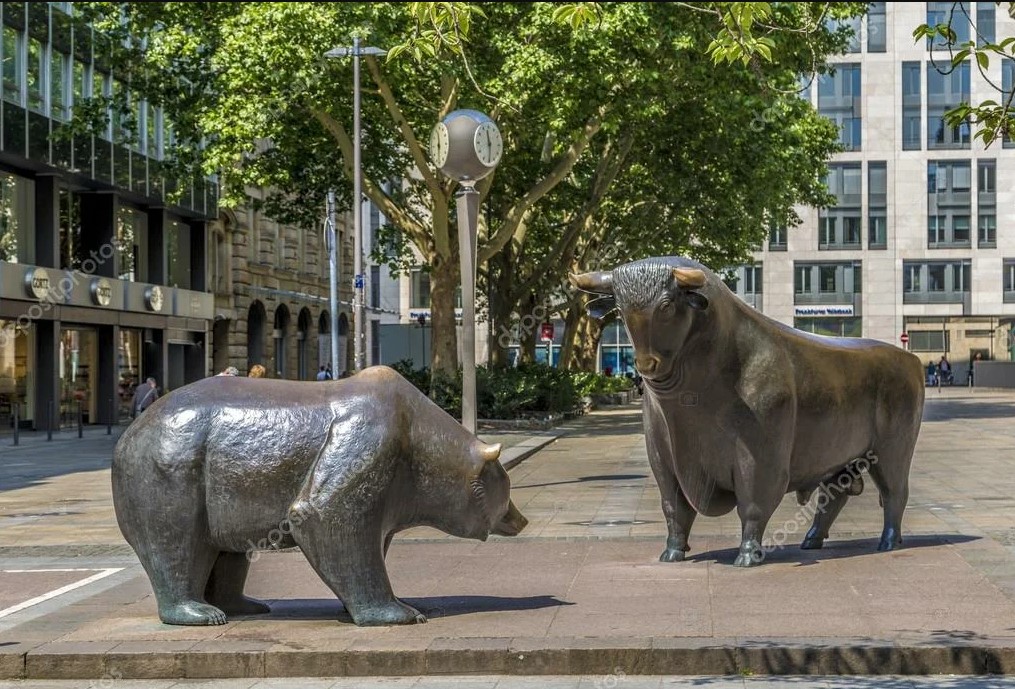 Let’s consider the three calendar years since 1928, when the S&P 500 lost as much on the second trading day of September as it did this year. None of these years have witnessed the S&P 500’s growth that could be enough for showing positive results.

This is rather a gloomy conclusion. However, a more accurate estimate for the 2022’s beneficial outcome requires a focus on all four-month S&P 500 earnings since 1928. Data with September through December returns isn’t enough. So, in a 2.6% sample, the S&P 500 has added at least 21.5%, which is exactly the amount needed to turn this year into a positive one.

The reason to focus on all four-month periods is that a probability for the market growth from a present moment till a year-end isn’t dependent on the market behavior over the past eight months. In fact, it is analogous to tossing the coin: the chances of heads falling are the same each time a coin is flipped, regardless of how many heads or tails have been flipped in a row before.

This non-attachment is a key feature of the efficient market, according to Lawrence Tint, former executive director of BGI, the enterprise that created iShares. When setting prices, the efficient market is based on a range of factors, where all are relevant to the future: investors should be unanimous and tolerant on what would happen to corporate profits (their level and growth rate, along with uncertainty and volatility of prospective earning streams).

Mr. Tint claims the following feature to be noted: the market would be "subject to unnecessary and unhealthy shocks", if the market's single-period returns correlated with the previous-term ones.

Mr. Tint recognizes a possible correlation between market returns in a certain period and the following one. But that would only be the case if the market’s drop was large enough to cause a significant decline in investors’ "willingness to take on societal risk”. In this scenario, the expected returns on the stock market should increase markedly to attract new players.

The odds of the stock market ending the year in the black seem unlikely, but the market is still expected to grow at least to some extent. Considering all four-month periods since 1928, the S&P 500 Index has gained 64%. Therefore, chances of the S&P 500 rising are rather high.