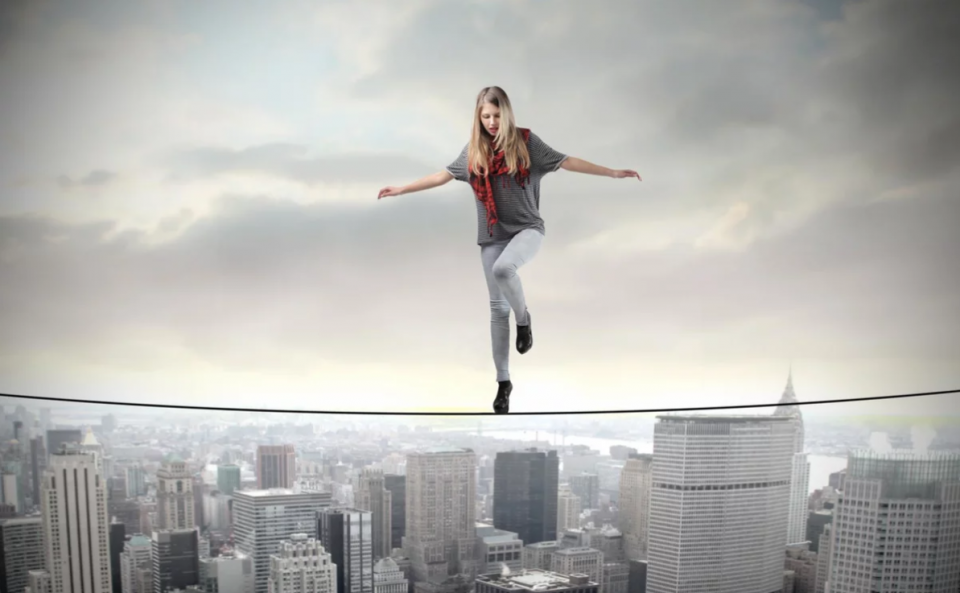 There are many ways to determine a reversal and correction in the motion of the quotes of financial instruments.

In the proposed research, we want to highlight and test such a well-known signal as the bounce from the 200-Day Moving Average.

The Moving Average (MA) is one of universal and popular indicators on the market which can be used for trend-based trading.

In his book “Technical Analysis. Full Course”, Jack D. Schwager describes moving averages in the following way: «Moving averages provide a very simple means of smoothing a price series and making any trends more discernible. A simple moving average is defined as the average close of the past N days, ending in the current day».

What periods from moving averages are the most effective for trading on the exchange? Traders discuss this issue in forums and blogs.

An MA with the 200-day period is considered as one of the most popular moving averages.

The moving average serves itself as a dynamic support or resistance level depending on the current market trend.

﻿The method of signal detection

We will determine the pattern on charts with the following method (for the price tangency of MA 200 in the uptrend):

We test the sampled events with a great number of historical data of various financial instruments.

Now we will specify the conditions of opening and closing a trading position.

After has been formed, the position opens at the opening of the new candlestick.:

In all situations, we set the life time of the position at 5 or 10 candlesticks.

As we have assessed all conditions and set up all necessary parameters, we can start testing!

The analysis of the results obtained

First, we will assess the obtained results on the size of the sample:

Then we will estimate the share of events in % within the total number of the original candlesticks:

By grouping the results, we can make a conclusion that irrespective of the market segment, the distribution of the reviewed events is almost the same, namely from 1.7 until 2.3%.

Now we will turn to the results of trading signals’ performance obtained as the result of the formed tangencies.

We will assess the results with two criteria:

Momentum in % and the Share of profitable positions in % on a term-by-term basis of the hold of positions and market segments:

4 of 6 average momentum values are positive on the parameters.

Yet, we can distinguish several peculiarities.

We will graphically introduce the results by showing the distribution of the momentum (m) relative to every considered parameter (the candlestick of the position closing, the market segment):

The diagram above shows the distribution of the momentums depending on considered parameters. The diagram consists of two parts: a “box” and “tails” or “whiskers”. 50% of observed values are put into the box, the rest 50% are shown as tails. The end of the lower tail represents the lowest number of observed values, the end of the upper tail – the greatest. The average value is shown by the cross.

The analysis of the obtained results allows us to make the following conclusions:

We will look at the results on the term-to-term basis of position hold times and market segments.

Let us use the following notation:

Position fixation at the 5th candlestick

Position fixation at the 10th candlestick

We will summarize the obtained results using the following diagram:

The momentum of the considered signal is negligible, so we can refer to it as ineffective.