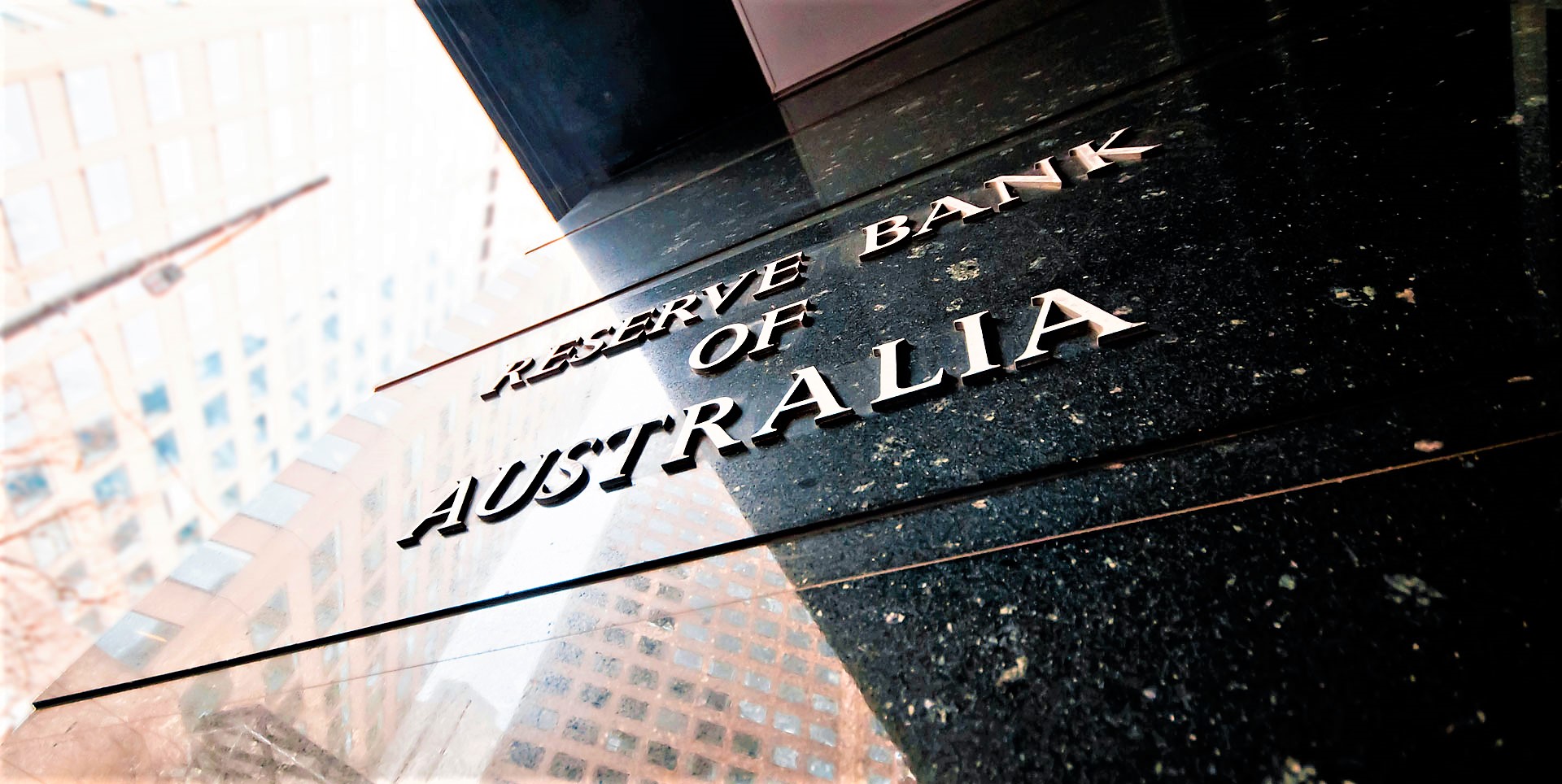 Australia's central bank will raise interest rates by another half a percent on Tuesday and raise borrowing costs higher than it was expected.

Reserve Bank of Australia (RBA) governor Philip Lowe softened recommendations for further rate increases at the August meeting. Such a decision was made for the reason, they were getting closer to an estimated neutral level of 2.50 percent. The level, as it’s known, doesn’t stimulate or limit economic activity.

Amid the U.S. Federal Reserve System raising the rates by 75 basis points last week and expectations that the Fed raise the borrowing costs as well, many central banks may behave the same way in order to stop their currencies from further weakening against the U.S. dollar.

The head of Australia and New Zealand economics at Bank of America Tony Morris mentioned: “A lot of global interest rate expectations are being set in the United States. If the Reserve Bank doesn't maintain the current pace, then further currency weakness will feed through into a much faster pace of domestic inflation."