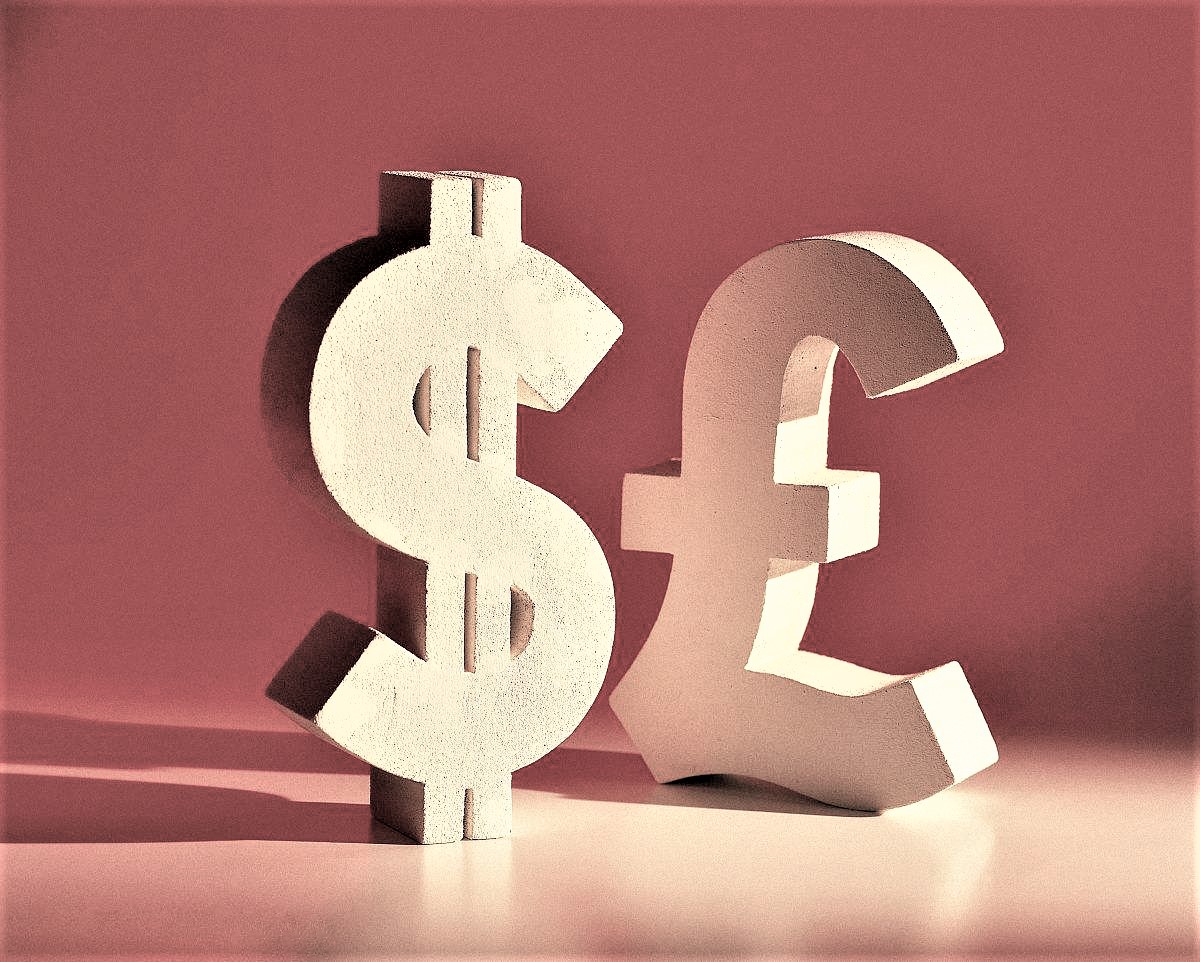 Since Treasury yields rose, the dollar hit a new high against a basket of currencies. On the contrary, the pound was hovering near an all-time low. It was caused by the sweeping UK tax cuts, which were made to boost economic growth.

Moreover, Evans claimed the central bank would have to increase interest rates to a range of 4.50% to 4.75%.

However, he added that the central bank wants to wait for its next scheduled meeting in November before taking any action. Thus, it dismissed market speculation about a potential interest rate hike between meetings.

"For the near-term I think sterling's going to remain pretty weak from here," claimed Carol Kong, senior associate in international economics and currency strategy at the Australian Commonwealth Bank. "It's basically a crisis of confidence. It'll be up to the UK government to resolve this ... rather than Bank of England."