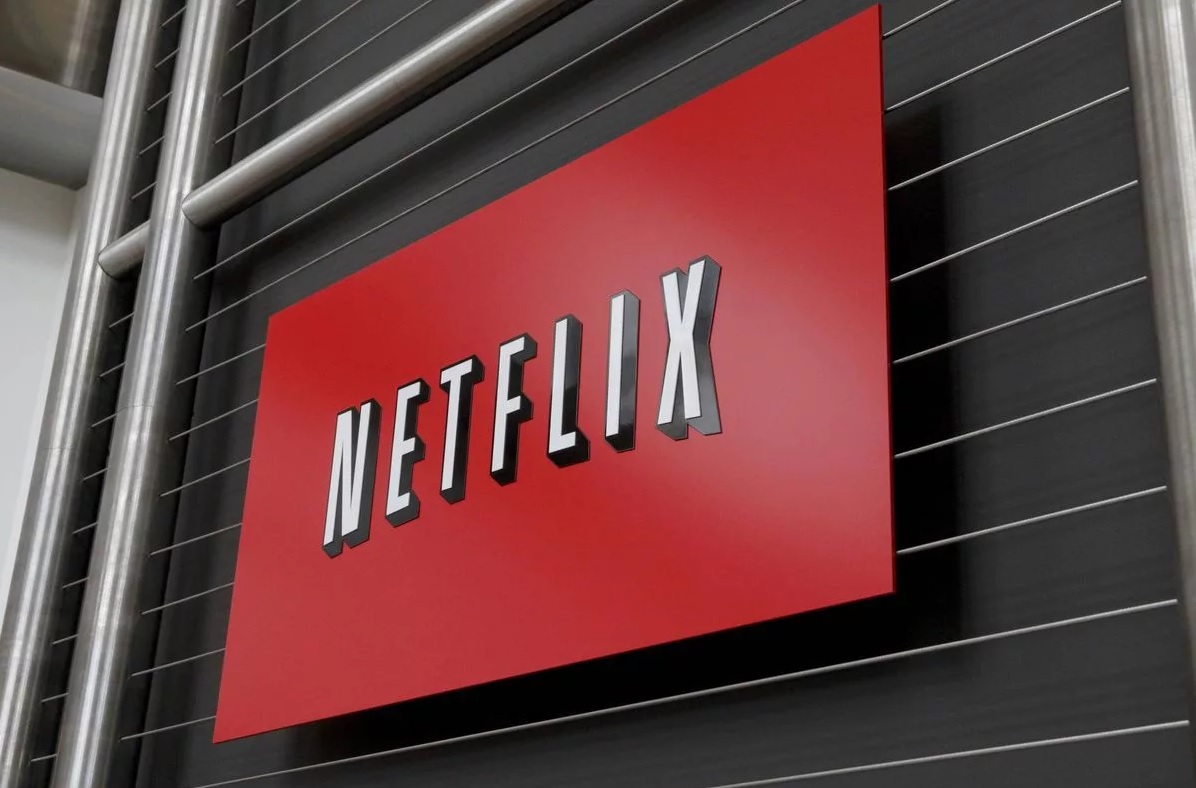 Analyst Hamilton Faber raised his rating from $211 to $283, suggesting the ad development "could be extremely essential." He also added that he "doesn’t believe that the benefit is currently reflected in the consensus."

In general, Wall Street is optimistic about Netflix's ad-supported tier.