The dollar declined, but not weakened. Employment data could spur growth again 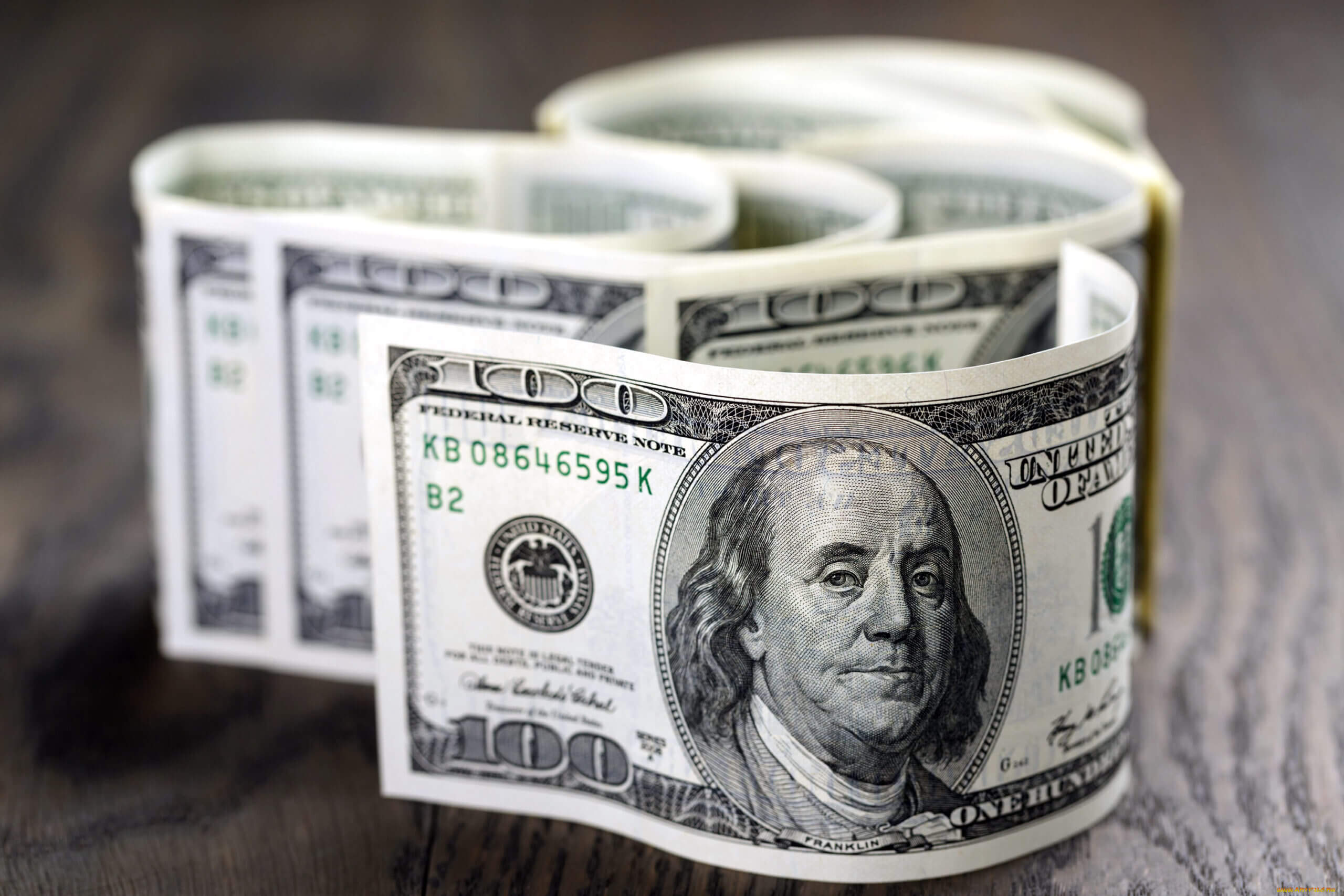 The dollar's fall could break in the coming days, as Friday data of U.S. employment could dash recent hopes of a Federal Reserve reversal.

Dark days for the dollar «should have no consequences», ING analysts said, noting Friday's Nonfarm Payrolls report as «a potential trigger for a new hawkish revaluation and a positive event for the dollar».

Friday's data are expected to show that the U.S. economy added about 250,000 jobs last month, down from 315,000 in August. Meanwhile, Average Hourly Earnings (MoM) and the Unemployment Rate are projected to remain stable at 0.3% and 3.7% respectively.

As the labor market remained tight, the Fed made clear that slowing the economy and job growth remained central to its plans to rein in inflation.

But the recent wave of softer global economic data has revived hopes for a Fed reversal, leading to lower Treasury yields and putting pressure on the dollar.

«Back in September Powell rattled markets with his efforts to dispel market faith in a Fed reversal in 2023. But his efforts are getting more dubious as we approach the end of the year», Oxford Economics reported in a note.