Japan will unlikely intervene to stop the weakening of the yen 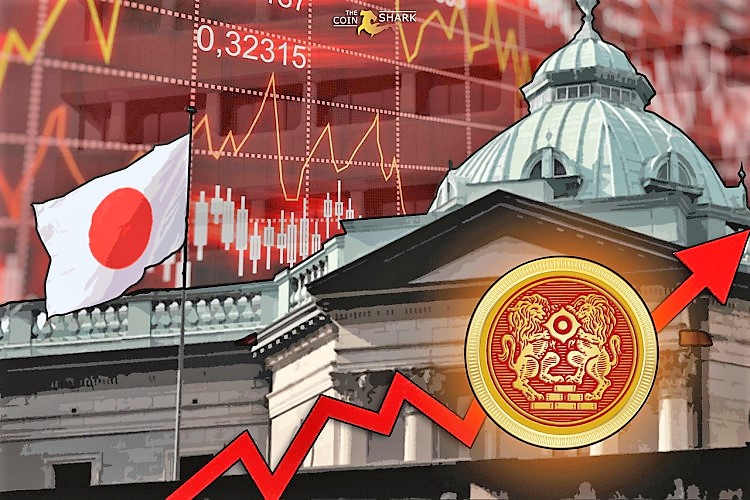 Japan won’t intervene to stop the fall of the yen, according to slightly more than half of analysts surveyed by Reuters. However, the one-fifth declared that the yen weakening above 150 per the US dollar might trigger the central bank’s actions.

The market is preparing for the further volatility and possible government actions in anticipation of the upcoming series of the major central banks’ meetings, including the Bank of Japan, the US Federal Reserve, and the Bank of England.

Hiroshi Watanabe, a senior economist at Sony Financial Group, reported that the intervention “might be possible if the yen will fall over the line of 150 at a great speed, which is highly unlikely, given the ineffectiveness of currency intervention”.

The last time Japan intervened to buy the yen was in 1998, when the Asian financial crisis triggered the yen sell-off and rapid capital outflows.