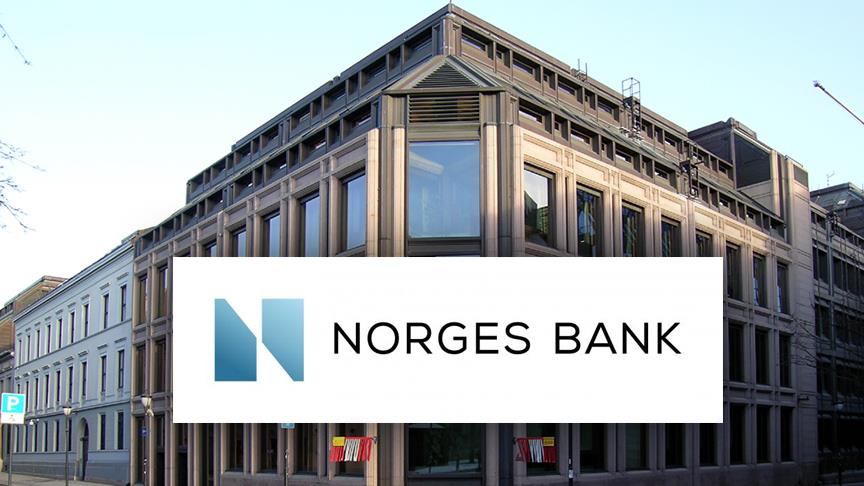 It’s expected that the central bank of Norway will raise the benchmark interest rate again.

Despite the fact that the government partially limited the increase of electricity bills, the prices of the consumer sector in Norway showed growth by 6.5% in August. Meanwhile, core inflation, except for the energy sector, is 4.7%, which is significantly higher than the target level of 2.0% established by the central bank.

Most of the Reuters’s respondents consider that rates will reach the level of 2.75% by the end of the year, well above 2.25% predicted by the central bank in June.

“Further, we believe that Norges Bank will announce that the interest rate will be increased to 2.75% by the end of this year, though there is a high possibility that it grows to 3.0%”, – stated in the message of Handelsbanken.

As Reuters showed, Norges Bank might start to lower the key interest rate in 2024.