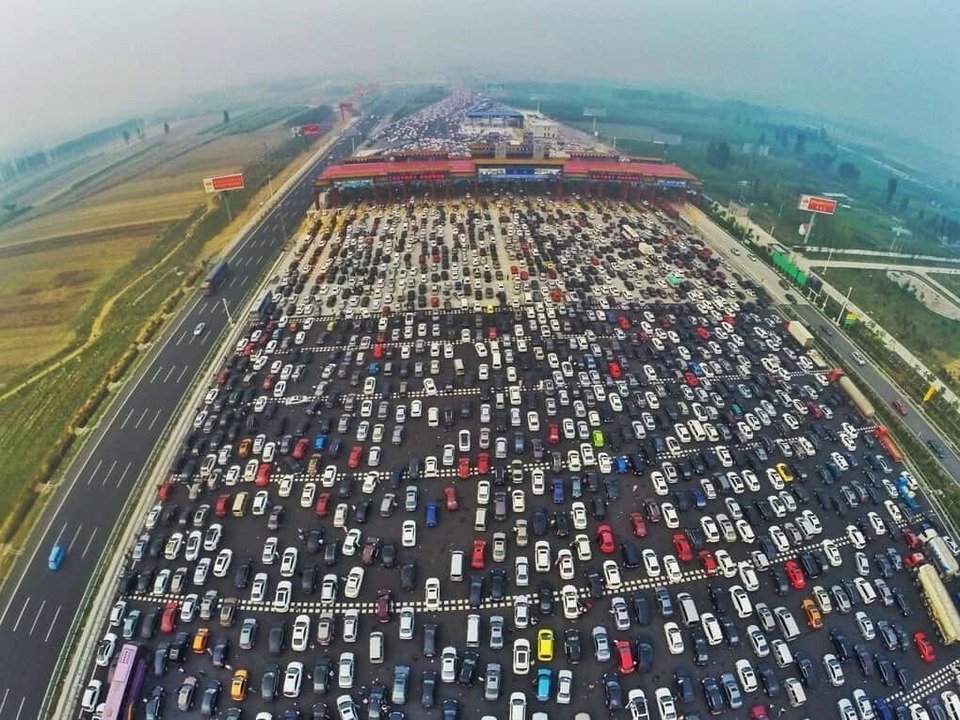 The publications of Charles Dow form the basis of the technical analysis of financial markets. In one of his articles for the Wall Street Journal, Dow explored the market reaction to the individual securities' growth. Dow concluded that the movement of individual securities must be confirmed by a broader movement that involves a significant part of the entire market. The initial movement is considered plausible only in this case. This pattern has led to the emergence of the concept of “market breadth”.

The statistical indicator "market breadth" confirms or refutes the price movement of individual securities. The price movement of an instrument is considered confirmed if at least 2/3 of the entire market moves in the same direction and at a similar pace. In the event of a discrepancy between the movement of the share price and the market index, a conclusion is made about the speculative nature of price dynamics. In this case, there may be a good opportunity to short a stock that has significantly outperformed the market.

The daily price change is calculated:

Price changes are calculated for individual stocks and for the S&P 500 index.

The signal to open a position is the ratio:

Ds – price change of a stock

Closing a position – buying a stock on the close of 1st, 2nd, 3d, 4th, 5th daily candlesticks after the signal

The rate of return (D) of a financial instrument is calculated using the formula:

For changeable parameters, the following notation is used:

Example: D1 K2 means that the parameter is calculated under the conditions of closing a position on the 1st daily candlestick and exceeding the growth of the stock price over the growth of the S&P 500 index by 2 or more times.

When analyzing all 30 stocks from the Dow Jones index, the signal has shown a positive average rate of return only in two cases: with a combination of D1 K2 and D2 K3 parameters.

There is a noticeable trend: with an increase in the values of the parameters D and K, the strategy, on average, shows a deterioration in the result.

At the level of individual instruments, only 3 of the 30 stocks under consideration have shown significant rate of return of 0.3% and more: Walmart, Verizon and JP Morgan. However, the combination of the best parameters D and K for them differs sharply from the average values for all stocks from the Dow Jones index. If, on average, the strategy with D1 K2 parameters has shown the highest rate of return, then for Walmart, Verizon and JP Morgan, the D4 K5 parameters strategy has turned out to be better than the others.