The yen is rebounding at a fast pace following a plunge to its lowest level last month. However, there could be more shocks to come if the currency continues to repeat its turbulent behavior. 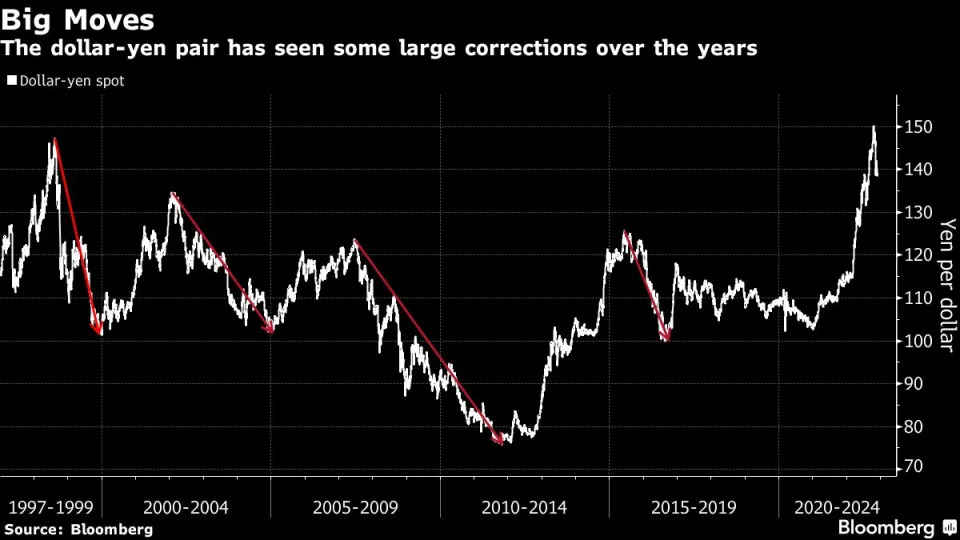 The yen has rallied in the past few days. These fluctuations were fuelled by a possible fallout from the worsening COVID environment in China, putting riskier assets on the downside. The Japanese currency recovered and, at some point, returned to being a safe haven. This status seemed to fade as investors have been watching interest rate differentials more closely in recent months.

Seeing that the BOJ's rates are firmly entrenched near zero, with other central banks pushing their borrowing costs higher, there is more pressure on the yen. More is being said about the Federal Reserve and other central banks that could halt interest rate hikes. The move would alleviate the pressure caused by a stronger dollar. Moreover, some analysts speculate that the Bank of Japan will tighten its monetary policy in case of further inflationary pressures.

USD/JPY is expected to decline