Connection between Gold and the Australian Dollar 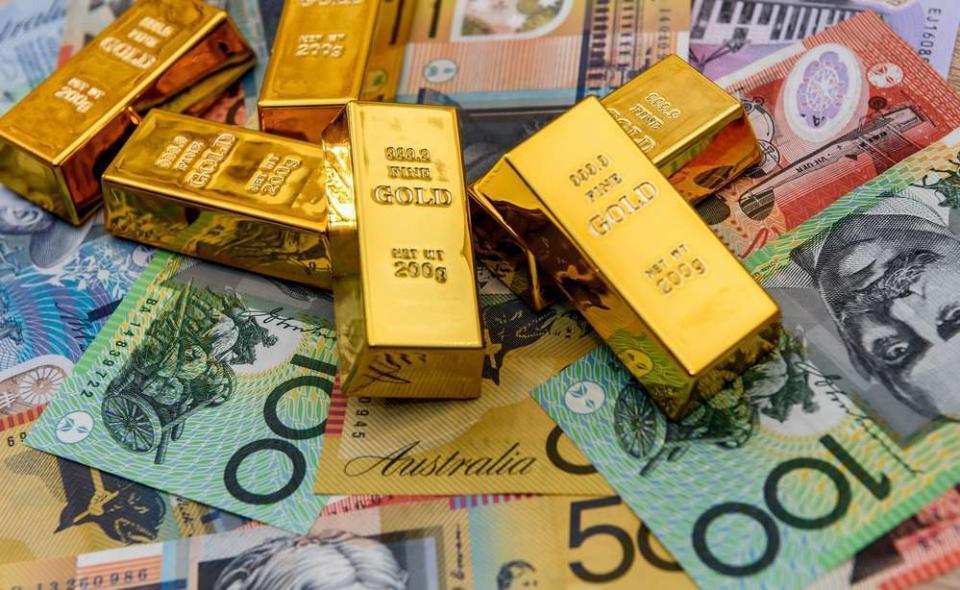 In this article, we will assess correlation between the price for gold and the rate of the Australian dollar.

Since the primitive times, gold has been viewed as the most reliable money equivalent. Gold is highly appreciated because of its “conversion” to any good or money unit. And today, investments to all types of “gold” reserves are considered as possibility of savings and money protection from inflation.

Gold is produced almost in 70 countries of the world.

According to GFMS Thomson Reuters, gold production was 3,287 tons in 2019. Geography and the structure of gold production in 2019 is represented on the following diagram.

Australia is the second-largest producing country of gold in the world after China. In 2019, the country accounts for 10% (330 tons) of the world production of this metal.

Australia is the third-largest gold exporter in the world. The export of the yellow metal is more than 5 billion dollars annually. The export of gold and gold products is around 50% from export of the whole country, it is therefore considered that the price correlation of the Australian dollar and gold reaches 80%.

Let us estimate the connection between changes in the price of gold and the rate of AUDUSD by week for the period of 40 years using correlation coefficient:

Correlation coefficients between the changes in prices of gold and the rate of AUDUSD are positive for the whole period under review excluding the 42th week. A moderate positive dependency is estimated at the 19th, 30th, and 46th weeks of the year.

The correlation coefficient for the whole period is equal to 0.247.