The Impact of the Copper/Gold Ratio on Stock Markets 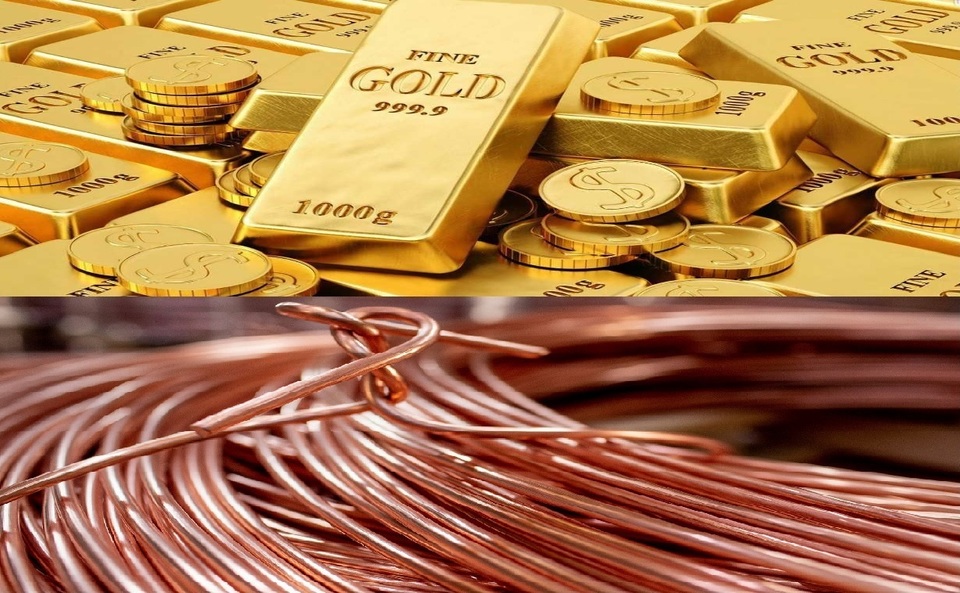 Intermarket analysis examines the relationship and influence on each other of various segments of the financial market: currency, stock, commodity, etc. One of the analysts' tools is a ratio calculated by dividing the price of copper by the price of gold.

The copper/gold ratio is widely used for intermarket analysis. The essence of comparing these values is as follows:

In terms of their role in the economy, copper and gold prices should move in opposite directions. Accordingly, the change in the copper/gold ratio reflects the current or expected state of the economy:

In this study, we will consider whether the copper/gold ratio can be used as a leading indicator for trading in global stock markets.

Entry into the market - at the opening of Monday.

Exit from the market:

If Monday is a day off, entrance on Tuesday of the same week.

If Friday is a day off, exit on Thursday of the same week.

With the growth of the copper/gold ratio, we buy stock indices.

With the decrease of the copper/gold ratio, we sell stock indices.

It can be seen that the coefficient behaved as a leading indicator in the run-up to a number of crises in the global economy:

Let's consider the results of the strategy with an exit on the 1st, 2nd, 3rd, 4th week after entering the trade:

For all considered stock indices, excluding Russian MICEX and RTS, the strategy is ineffective for any exit option.

The MICEX and RTS indices show significant levels of rate of return, 0.4% and 0.34% when exiting a trade on the 1st week after entry.

The maximum drawdown values for the MICEX and RTS indices (114.31% and 107.4%) indicate a very high-risk degree of the considered strategy use. Such a level of risk with an average rate of return of only 0.4% and 0.34% does not allow the strategy to be considered effective in these cases as well.

Further, let's consider the results of the strategy with an exit on the opposite signal:

In general, the results are similar to the results of the strategy when exiting the trade on the 1st, 2nd, 3rd, 4th week after entry: only the Russian MICEX and RTS indices show a significant positive rate of return.

For the RTS index, exit on the opposite signal led to an increase in both the average rate of return (from 0.34% to 0.42%) and the maximum drawdown level (from 107.4% to 150.72%). This does not allow the strategy to be considered effective.