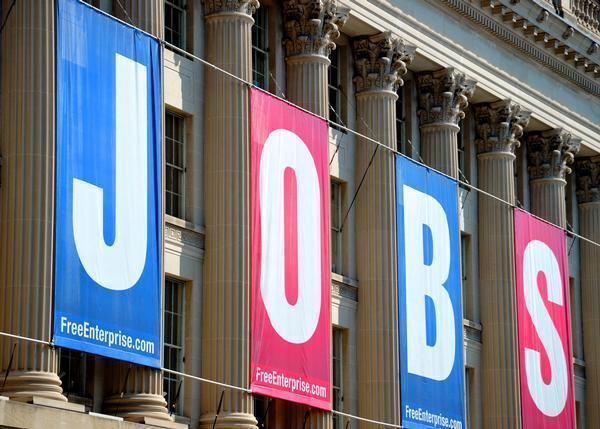 Among traders who use fundamental analysis in their trading, it is impossible to meet somebody who is unaware of the Nonfarm Payrolls reporting indicator (or just Nonfarm, in colloquial slang).

This indicator reflects changes in the number of employed workers in the U.S. non-agricultural sector. In the trader’s environment, its publication is viewed as one of the most significant events that causes great volatility in financial markets.

Now we suggest focusing only on Nonfarm Payrolls and expanding on its influence.

Financial instruments used in the analysis:

Before we move on to our main calculations, we estimate the difference between the daily volatility on the day of publication and the volatility for the preceding week and three weeks.

The average daily volatility of the currency pairs, %

The average daily volatility of the instruments of the US stock market, %

Now we will turn directly to the influence of the published indicators of Nonfarm Payrolls on changes in quotes of financial instruments.

As the first assessment of the influence, we consider values of the correlation coefficient between changes of the Nonfarm value and changes in the quotes of a financial instrument.

As the second assessment of the influence, momentum (m) determination will be included in our calculations. We will calculate the momentum using the following formula:

So, for example, if the Nonfarm Payrolls value increases and the USDCAD currency pair growths, we obtain the positive momentum which is equal to a value of an increment of a financial instrument.

In a similar fashion, we can estimate the momentum for the reverse situation: if the Nonfarm indicator and the quote of a financial instrument decrease, we again obtain a positive momentum since their movements are unidirectional. If their increments are multidirectional, the momentum will be negative.

We take several time periods within which we will make the assessment:

Let us see the results for the currency pairs.

As indicated in the tables, the US dollar in the currency pairs moves in line with employment changes predominantly on Friday, which is on the publication day for Nonfarm. In the following periods, the US dollar “kicks” back.

Currency pairs. The values of momentums depending on the value of the deviation, %

Now let us look at the reaction of the stock market to Nonfarm Payrolls publications.

In general, for stock instruments the reaction of the market employment data publications on employment has a more explicit positive correlation. But here one has to bear in mind a very important point: stock indices and the stocks they include tend to grow by their financial nature. While from a historical perspective, Nonfarm values in most cases are also in the green zone.

In other words, the growing average total value of the momentum may well not be related to the previously published Nonfarms.

Stock instruments. The values of momentums depending on the value of the deviation