Brent/WTI Spread as a Signal in the Oil Market 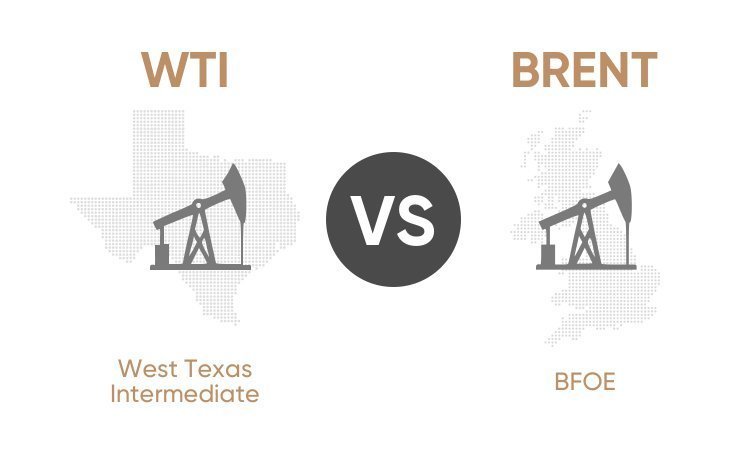 If the Brent/WTI spread widens or narrows too much, there is a high probability of market inefficiency. In order to eliminate this market inefficiency, traders can conduct arbitrage transactions: buying / selling a cheaper grade of oil and simultaneously selling / buying a more expensive one. There is an expectation that the spread will return to a historically more equilibrium value.

Let's find out whether it is possible to create an effective trading strategy based on the Brent/WTI spread.

To determine the optimal difference between the prices of Brent and WTI oil, which the spread should strive for, we will use simple moving averages (SMA) of the Brent / WTI spread with a period of 20, 50, 100 and 200 days.

Moving averages have been discussed in more detail in the study: Price Bounce From the 200-Day Moving Average.

Entering the market – selling a cheaper grade of oil and buying a more expensive one at the opening the next trading day if the Brent / WTI spread is lower than the SMA (expectation of a subsequent spread widening).

For variable parameters, the following designations are used: 20, 1; where:

Not a single combination of SMA parameters and an exit candlestick did not provide the strategy with a positive rate of return. At the same time, it can be noted that with increasing time in a position, the effectiveness of the strategy improves. That is, the expansion of the time range between the entry into the trade and the exit from it leads to an increase of the rate of return, but the passage of a certain period of time is not suitable as a signal to exit the position.

This means that another criterion should be used to exit the trade. Therefore, let's turn to the results of the strategy with an exit from the position on the opposite signal: if the entry into the transaction was when the Brent/WTI spread exceeded the SMA value, then the signal to exit is the fall of the spread value below the SMA, and vice versa.

It is natural that when using a longer SMA, the number of signals for entry and exit decreases:

In terms of the combination of parameters of maximum drawdown, rate of return, and frequency of transactions, the best results are for strategies using the 50-day SMA and 200-day SMA.