"Drift" of Metals Before FOMC Meetings 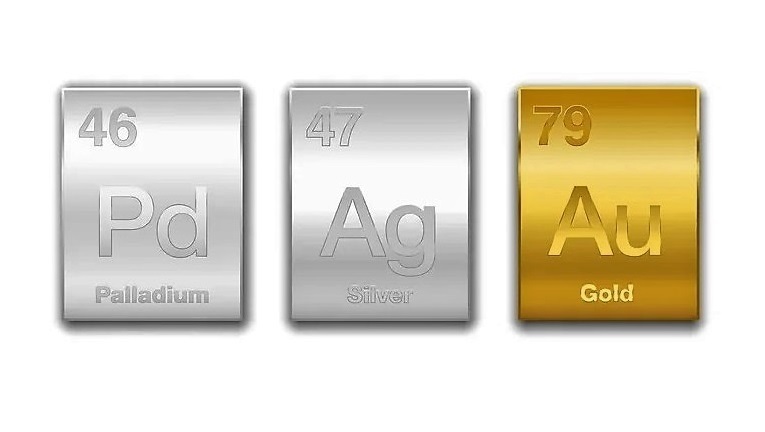 We have identified the effectiveness of the FOMC “drift” effect in forecasting the US stock market and the oil and gas segment. Studies have shown that US indices, stocks, oil and gas are rising 24 hours before FOMC meetings.

Today we will study how precious metals react to the upcoming FOMC meetings.

Opening a long position on instruments:

Closing a position at the end of the hour just before FOMC meetings.

The average rate of return (R) of a financial instrument is calculated using the formula:

So, as expected, metals are rising 24 hours before FOMC meetings. The average rate of return of the segment is 0.3% with a maximum drawdown not exceeding 15%.

The rate of return of the strategy with entering the market 36 hours before the FOMC meetings is slightly inferior and amounts to 0.27%. And the maximum drawdown of such an entry into the market increases on average by 1.5-2 times.

Let's see how the average rate of return of the strategy will change when closing positions after FOMC meetings:

With small differences in the average rate of return of this segment, let's pay attention to the maximum drawdown of instruments. And note that the minimum losses according to the results of testing fall on entering the market 24 hours before FOMC meetings and exiting the market 8 hours after the meetings.

Does the FOMC "Drift" Effect Work in the Oil and Gas Segment?

How Does the US Dollar React To the Upcoming FOMC Meetings?