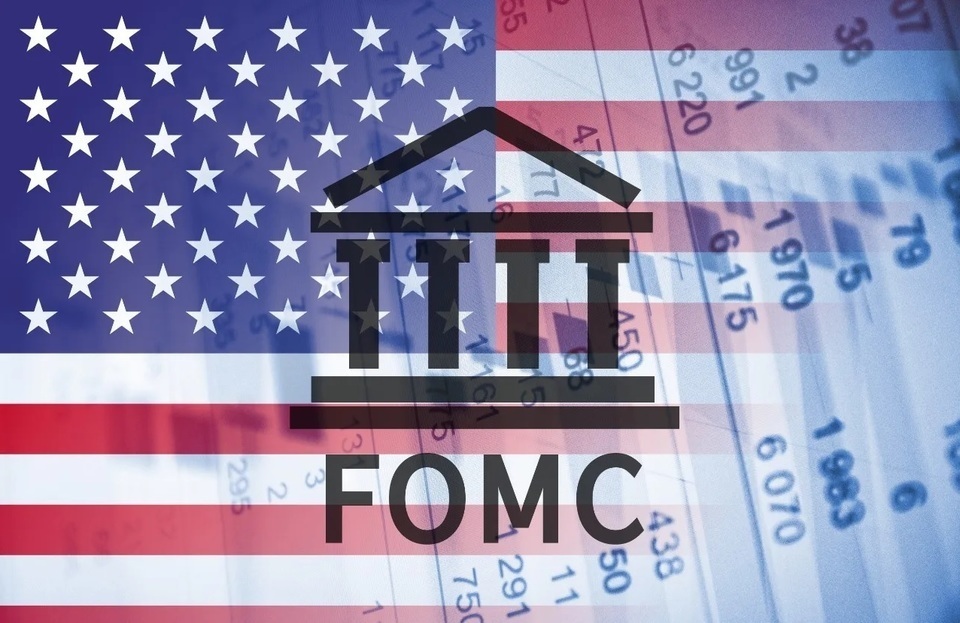 In earlier research, we have looked at several anomalies in the US stock market, such as:

Today, we will study the FOMC “Drift” effect.

In July 2011, commissioned by the Federal Reserve Bank of New York, David Lucca and Emanuel Moench published a study on the effect of "drift" FOMC (The Puzzling Pre-FOMC Announcement "Drift").

The authors describe the studied effect as follows:

‘’since 1994, more than 80 percent of the premium on U.S. stocks has been received in the twenty-four hours leading up to scheduled Federal Open Market Committee (FOMC) announcements (which occur only eight times a year) - a phenomenon we call "drift" before a FOMC announcement.”

Open a long position on indices and stocks:

Close the position at the end of the hour just before the FOMC meetings.

We will evaluate the trading strategy according to the following criteria:

The average rate of return (R) of a financial instrument is given by the formula:

n - the number of trades;

DDn – drawdown at the time of closing the nth trade;

Let's look at the results of the transactions according to the strategy:

So, as expected, the US stock market indices and stocks really grow in the 24 hours leading up to the FOMC meetings. The exceptions are the stocks of Walmart (_WMT) and Travelers (_TRV) (see the appendix for more details).

In addition, a higher return of the strategy with the entry into the market 36 hours before the FOMC meetings is noticeable. For the indices, the return increases to 0.49%, and for stocks - up to 0.43%.

At the same time, the value of the total return grows for both indices and stocks, except for JPMorgan Chase (_JPM) and 3M (_MMM).

The value of the maximum drawdown for indices slightly increases. The maximum drawdown of stocks increases, but for most of them its value does not exceed 20%. The exceptions are Boeing (_BA), Caterpillar (_CAT), Cisco (_CSCO), JPMorgan Chase (_JPM) and UnitedHealth (_UNH) stocks.

Let's see how the average return of the strategy changes when closing positions after FOMC meetings:

Obviously, the growth of indices and stocks is higher just before the FOMC meetings.

﻿Detailed results are shown in the Appendix:

Does the FOMC "Drift" Effect Work in the Oil and Gas Segment?

"Drift" of Metals Before FOMC Meetings

How Does the US Dollar React To the Upcoming FOMC Meetings?