The Monday Effect in the US Stock Market 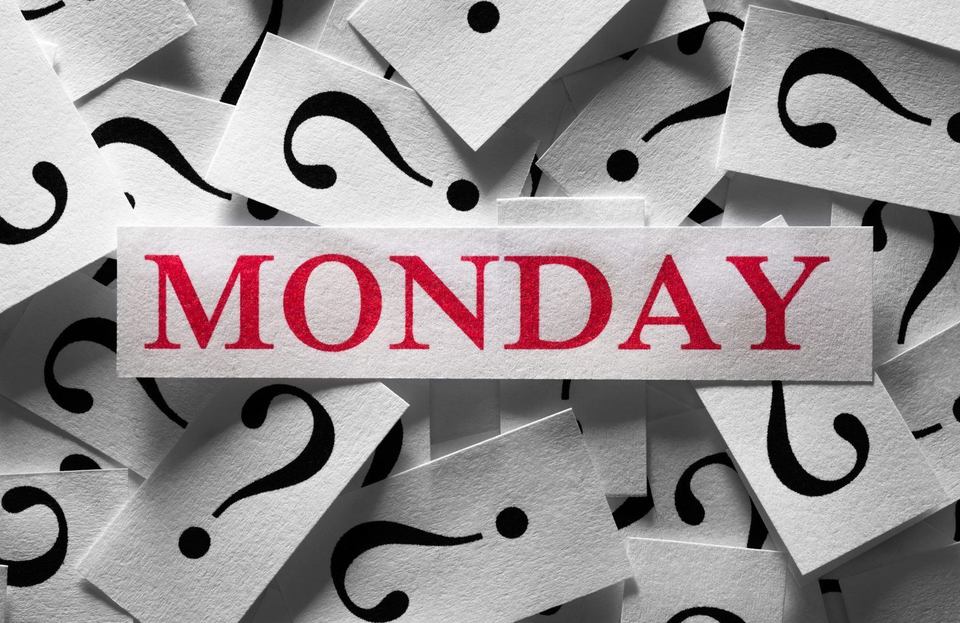 The Monday effect is another popular stock market calendar anomaly, along with the turn-of-the-month effect discussed earlier. In addition to the name “the Monday effect”, this phenomenon is also referred to as “the weekend effect”.

The Monday effect suggests that the worst day of the week in the stock market is Monday. Attempts to explain this phenomenon come to several hypotheses:

If Friday is a holiday, opening a position is on Thursday at the close of trading

If Monday is a holiday, then Tuesday is not taken into account instead

The rate of return (R) of a financial instrument is given by the formula:

According to the results of calculations, only 4 out of 30 stocks of the Dow Jones index have shown a positive average rate of return: Visa (V), Salesforce (CRM), Honeywell (HON) and Boeing (BA).

On average, for all the considered instruments, the average rate of return turns out to be negative: - 0.07%.

The total rate of return parameters reflect a picture similar to the average rate of return, with only Visa, Salesforce, Honeywell and Boeing in the positive zone.

The outsiders are Apple, Caterpillar, IBM and Intel.

The largest maximum drawdown has been demonstrated by the stocks of Apple, Caterpillar, IBM and Intel. In terms of average and total rates of return, these stocks have performed as the worst.

Only 7 out of 31 considered instruments have shown a maximum drawdown value of less than 100%.