Does the Moon Influence the Rates of Trading Instruments? 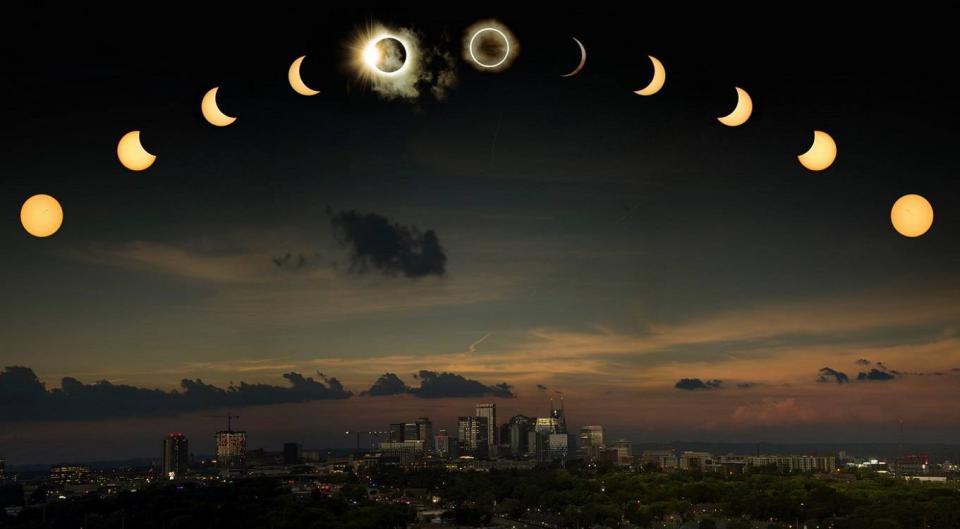 It is believed that the Moon strangely influences people’s behavior, especially during full moon and new moon.

Back in 5-4 century B.C., the scientist Galen for the first time formulated conclusions about the impact of lunar-related rhythms on the mental state of a person.

So, does the phase of the moon influence the rates of financial instruments?

From research that has been carried since 1988, analysts at the investment bank Macquarie Securitiesconcluded that the return on investments in global financial markets reaches a peak by new moon.

In 1974, Todd Lofton found that short-term price movements occur with a certain regularity depending on the phases of the moon. In fact, commodities chosen for this analysis (silver, wheat, cacao, and sugar) showed a strange tendency to form a rising market after full moon and a falling market after new moon.

Let us test the hypothesis with historical data of the quotes of financial instruments for a period longer than 20 years.

Description of the algorithm for the calculation:

We will estimate the result by two criteria:

The results for futures on commodities and indices are introduced in the following tables and diagrams:

In other words, the following parts of the hypothesis:

We will graphically introduce movements of the price of the SP500 index, according to the phases of the moon (green is a phase of a waning moon; yellow is a phase of waxing moon):

We can explain the price growth of SP500 both during waning moon and waxing moon by its ever-growing nature. It means that the indices grow in the long-run rather than fluctuate within a flat or fall as it may occur with currencies, for example.

We shall see this later in the article.

But for now, we will compare average daily impulses from buys during waning moon and average daily movements of indices SP500 and DOW30 on a year-by-year basis:

Let us move on to currencies.

The results for currency pairs are introduced in the following table and diagrams (for precise calculations, the currency pairs were inverted: JPYUSD, CHFUSD и CADUSD):

That is, the hypothesis, on appreciation of considered currencies against the US dollar during waning moon and on decline of currencies during waxing moon is proved. However, the momentum is slight, and we can view the signal of the phases of the moon as ineffective for currency pairs.

All the considered currencies were taken in their were taken paired with the US dollar (USD). This means that we can conclude that the US dollar depreciates less during waning moon and strengthens more during waxing moon.