Does the Turn-of-the-month Effect Affect the Stock Markets? 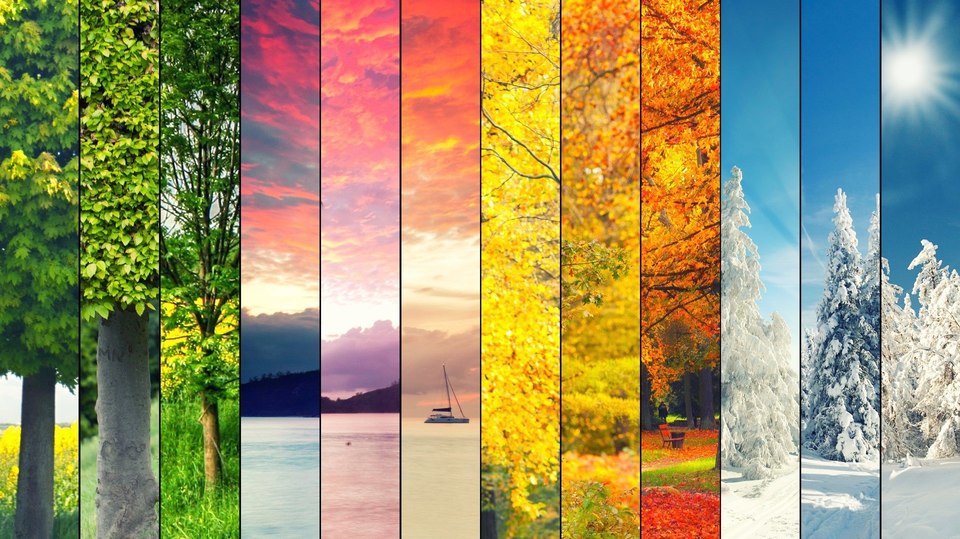 The turn-of-the-month effect is one of the most famous calendar anomalies in the stock markets. This anomaly refers to a stock's upward trend over a short period of time between the end of one month and the beginning of the next month.

There are many assumptions about the causes of the turn-of-the-month effect. They can be grouped into 3 main hypotheses:

Opening a position - buying an index on the opening of a 6,5,4,3,2 daily candlestick before the end of the 1st month

Closing a position - selling an index on the closing of the 2,3,4,5,6 daily candlestick after the start of the 2nd month

There are 25 combinations of entries / exits from the market.

For changeable parameters, the following notation is used:

The highest rate of return is achieved with parameters O6 C5. During the analysis of the results, the following patterns were revealed:

The average rate of return of profitable transactions increases with the increase in the time spent in a position. Accordingly, the highest rate of return level is achieved with the parameters O6 C6. A rate of return decrease with the position closing parameter C6 compared to C5 according to this indicator has not been found.

The average drawdown level shows a trend similar to the average rate of return of profitable transactions: growth along with an increase in the time spent in a position.

The maximum drawdown level shows a trend similar to the average rate of return of profitable transactions and the average drawdown: an increase along with an increase in the time spent in a position.

At the level of individual indices, the results of the Russian MICEX and RTS indices are significantly different from others. The reason is the historically high volatility of the Russian market, as well as the low levels from which trading has begun.

The MICEX and RTS indicators significantly distort the overall picture. To understand how the optimal entry/exit parameters will change, we will carry out calculations in the absence of Russian indices in the sample.

The calculations have shown that in the absence of MICEX and RTS, the general logic does not change: with an increase in the time spent in a position, the profitability also increases. But now, for the parameters O6 and O5, the rate of return is the same, i.e. the distance of the entry candlestick to the position from the end of the month has its own limit of efficiency growth. Otherwise, the turn-of-the-month effect would not differ in its action from the usual “buy and hold” strategy.

In terms of entry/exit parameters, the picture in the context of individual indices is as follows: