Tax Day Anomaly in the US Stock Market 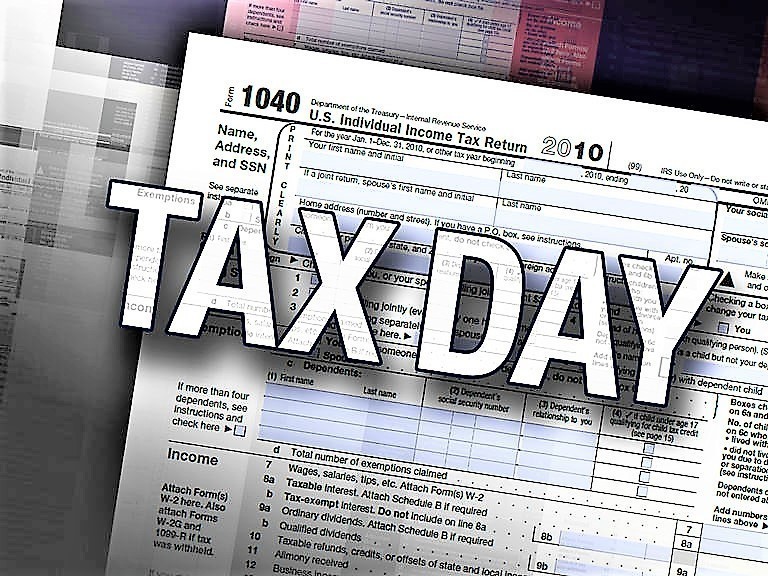 Today's study will focus on one of the US stock market anomalies, namely the Tax Day effect (Tax Day).

A Tax Day trading anomaly is an upward trend in the US stock market on the day following the filing date of tax returns.

Steven Moffitt has written about this in his work “The Tax Day Trade: An Efficient Market Anomaly".

Moffit does not give a clear answer about the reasons for this anomaly, but suggests the influence of the irrational behavior of investors associated with the unwillingness to pay taxes and the delay in filing tax returns, or unpreparedness to pay them.

That means that many people postpone the payment of taxes until the last minute. As a result, almost simultaneously, people try to transfer their money into individual retirement accounts (IRA), and being under pressure, brokers are forced to reschedule a number of transactions to the next day.

Stocks included in the DJIA index:

Open a long position on indices and stocks:

Close a position at the end of the trading day following the Tax Day.

﻿﻿﻿﻿﻿﻿We will evaluate the trading strategy according to the following criteria:

The average return (R) of a financial instrument is given by the formula:

n - the number of trades;

DDn – drawdown at the time of closing the nth trade;

Let's look at the results of buying indices and stocks according to the strategy.

So, as expected, US stock market indices and stocks really grow the day after tax returns are filed (TaxDay).

In addition, the high rate of return of the strategy with the entry into the market 2 days before Tax Day is clearly noticeable. For indices, the rate of return increases to 1.08%, and for stocks - up to 0.89%.

At the same time, the value of the total rate of return grows for all indices and stocks, except UnitedHealth Group Incorporated (UNH).

The value of the maximum drawdown for indices either does not change or slightly decreases.

Regarding stocks, there is no general pattern in the change of the maximum drawdown. For 11 stocks, the drawdown has decreased, for 19 stocks it has increased.

Another interesting result is that, on average, indices and stocks grow during the seven weeks after Tax Day: