Do Media Sentiments Affect the US Stock Market? 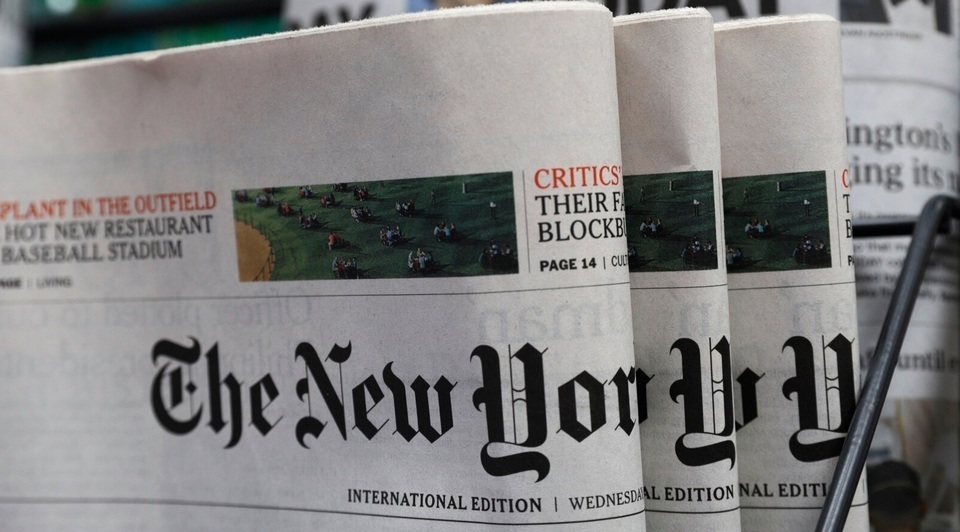 Sentiment analysis as a method of quantitative estimation of opinions and emotions in texts is widely used not only in various marketing studies, but also in trading.

The calculation of these indices is based on various surveys of the population regarding the economic situation, taking into account today and the near future.

In turn, Robert Shiller in his book "Irrational exuberance" on the behavior of prices in the stock market writes: "Nothing affects the stock market as often and as strongly as the news that interests it".

John Samma, in “Trading Against the Crowd”, refers to the impact of investor sentiment on the market:

“Experts' exaggerated optimism means that there are very few people left in the market who want to open new long positions, if we assume that investors are willing to listen to all this advice. On the contrary, a too high degree of "expert" pessimism speaks in favor of a few bears in the market, from which we can conclude that there is a high probability of a short squeeze and a close start to the rise. The best signals are obtained at excessive levels, as is the case with other indicators”.

In his book, he conducted “testing expert and individual investor opinion":

“I ran the trading system on each of the three sources of information: Investors Intelligence, Bullish Consensus, and the American Association of Independent Investors (AAII) survey.”

The test was conducted in conjunction with the data of the S&P 500 stock index.

We will test the Daily News Sentiment Index along with the DOW 30 and S&P 500 stock indices.

The Daily News Sentiment index is based on a lexical analysis of texts related to economics, and was built as a moving average weighted value of time series with weights, which decrease with increasing time since the article was published.

To calculate the news sentiment index, fixed regression effects are calculated for the articles:

Strategy (according to D. Samma):

We construct the EMA1-4W oscillator based on the data from the Daily News Sentiment index.

The EMA1-4W is constructed as the difference between one-week and four-week exponential moving averages.

To buy on tomorrow’s Open if:

To sell on tomorrow’s Open if:

First, let's trace the relationship between changes in the Daily News Sentiment index and changes in the value of the DOW 30 and S&P 500 stock indices. Also consider the correlation in shifts: 5 days ago and forward.

The values of the correlation coefficient in the absence of shifts and with shifts do not reach the value of 0.1% modulo. This means that there is no linear relationship between changes in the Daily News Sentiment index and changes in the value of the DOW 30 and S&P 500 stock indices.

P (%) – the increment percentage of a financial instrument quote, at the time of fixing the position, is calculated as follows:

The results are presented in the diagrams:

The rate of return of the D.Samma strategy for the Daily News Sentiment index exceeds a significant value of 0.3% only for exiting the market on the opposite signal.

But here, too, there is a nuance. The average waiting time for an opposite signal to exit the market is 10 months.

Detailed results are presented in the appendix: