The Relation between Countries’ Trade Balance and Currency Rates 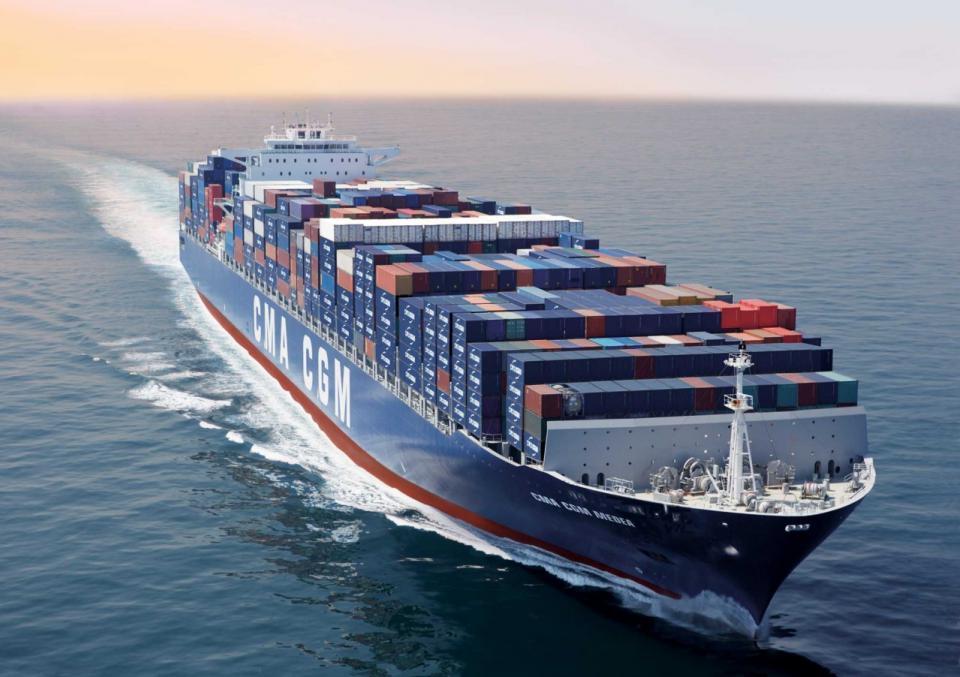 We will start the article with the definition of the trade balance:

The Balance of Trade (BoT), also known as the trade balance, is an annual (quarterly or monthly) indicator of the country’s foreign transactions. If the trade balance has a surplus, this means that in monetary terms the volume of exported goods was greater than imported goods from other countries.

If the trade balance shows a trade deficit, the volume of imported goods prevails over export. A trade surplus indicates a stronger demand of goods of the country in the international market, and also that the country does not consume everything that produces.

Moreover, a trade surplus leads to a rise in income and expenses of the government budget which contributes to economic development and strengthens the national currency’s exchange rate.

We will test this hypothesis with different methods relying on actual data of ten greatest economies of the world for the last 10 years.

﻿The name of the indicator and data source of the BoT reports:

Before we move on to the assessment of the direct impact of publication of the BoT statistics on the direction of currency rate changes, we will consider the influence of new publications of the BoT on volatility of the Forex market.

From the table values, we can conclude that on the day of data publication the volatility is 6.25% higher compared to the average volatility of the preceding week and three weeks periods.

We will now move straight into the next stage of testing the hypothesis that growth of the BoT results in strengthening of the national currency rate of the country.

We suggest carrying out the calculation with two methods:

The calculation is carried out on the following timeframes of observation:

Correlation between changes of currency rates and the BoT value changes:

As can be noticed from the obtained results, there is a weak correlation between the following currency pairs: AUDJPY, AUDKRW, CADKRW, CADCNY, EURCNY, GBPCNY, GBPCAD, EURJPY, GBPAUD, EURBRL, EURUSD, USDJPY.

The rest of the pairs have insignificant coefficients of the correlation (detailed information on correlations for every currency pairs is shown in the application).

The second method of correlation determination between the BoT changes and currency rates changes involves calculating the average probability of profit-making.

Calculations will be carried out with a test from the trade terminal using historical data of the currency quotes quotes.

If a published indicator of the BoT is again higher than the preceding one, we place an open-to-buy position of its relevant national currency with respect to other currencies. If the indicator of the BoT is lower than the preceding one, it is the opposite, we open a short position for the country’s currency. For example, if the United Kingdom BoT demonstrates an increase, we open buys for GBPJPY, GBPAUD, GBPKRW, GBPKRW, and etc.

In total, the result of 6510 positions will be analyzed.

In this method, the magnitude of difference of the BoT’s values is not considered, nor is the volatility of currency pairs caused by data publication. Instead, we assess only the number of positions closed with a profit.

The obtained coefficients demonstrate the probability (in %) of closing the position with a profit, depending on its hold time. The total average value for all currency pairs indicates a prevalence of the number of profitable transactions which indicates a lack of a well-pronounced regularity of the distribution of transactions results.