The Influence of Changes in Interest Rates on Currency Rates 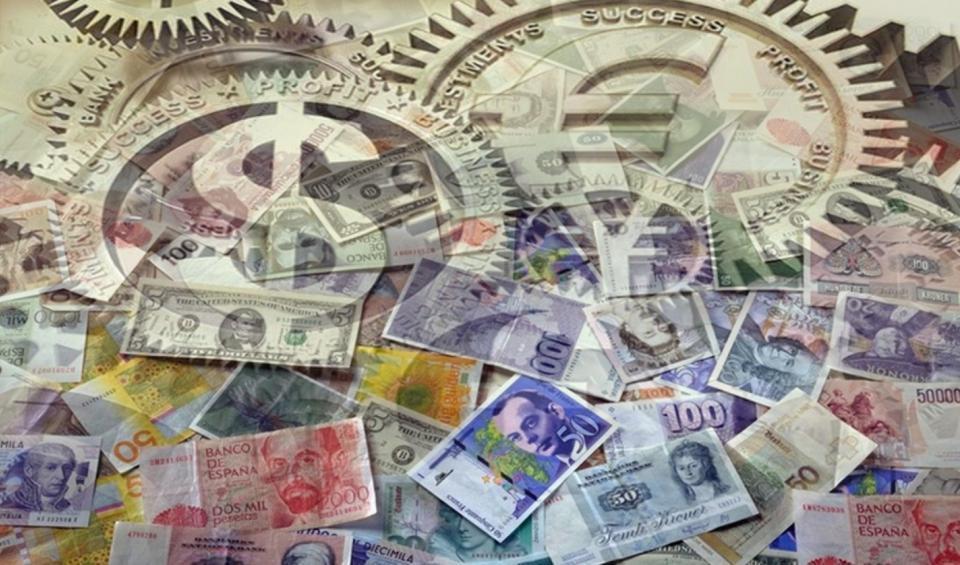 We examine one of the key aspects of determination of market rates of national currencies: interest rates set by national central banks.

At the beginning of our study, we will provide you with a simple and clear definition:

Interest rate is the interest at which the Central Bank of a country provides loans to commercial banks and accepts their deposited money.

According to this definition, we can assume that the higher the rate, the more expensive is money of the country against both goods sold in this country and currencies of other countries.

Thus, buying “cheap money” in order to sell them at a higher price is one of the most popular speculative and investment strategies. In particular, the Carry trade trading system is based on this ideawhich narrows down to currency trading according to the difference of interest rates of different countries.

The following causal mechanism is expected: growth of the interest rate attracts foreign investors who seek the best option for profitability to invest their money in and this can be followed by increased demand for the country’s currency and thus consolidation of its rate.

How to test the hypothesis?

We will carry out the test by assessing correlation coefficients between the difference of interest rates of two countries and the dynamics of the exchange rates of the countries’ currencies.

The used history of changes in interest rates:

To assess changes in currency rates, we will use opening prices of 15 currency pairs over the daily timeframe.

The history of quotes of national currencies:

The sample size reached 254 700 quotes after sampling on the daily timeframe.

Having determined the source of data and carried out the calculations with the previously listed methods, we now can move on to the obtained results:

The average correlation coefficient for all currency pairs is 0.30.

The pairs with the British Pound, the Euro, and the Japanese Yen have the strongest direct link between interest rate changes and changes in currency rates.

Also of interest are changes in volatility of the Forex market after the publication of decisions on interest rates.

Let us compare the daily volatility of currency pairs on the publication day with the average value of volatility of the preceding week and three weeks.

We use 1 930 news releases for six countries.

On days when the regulators publish decisions on rates, the volatility of the Forex market is on average 19.1% higher than during the preceding week, and by 17.7% higher in comparison with the average value of the preceding three-week period.

To illustrate graphically, we suggest observing the following charts. They show the correlation dynamics between the difference of interest rates of two countries and the relative rate of their currencies.