The Day-of-the-Week Effect in the Gold Market 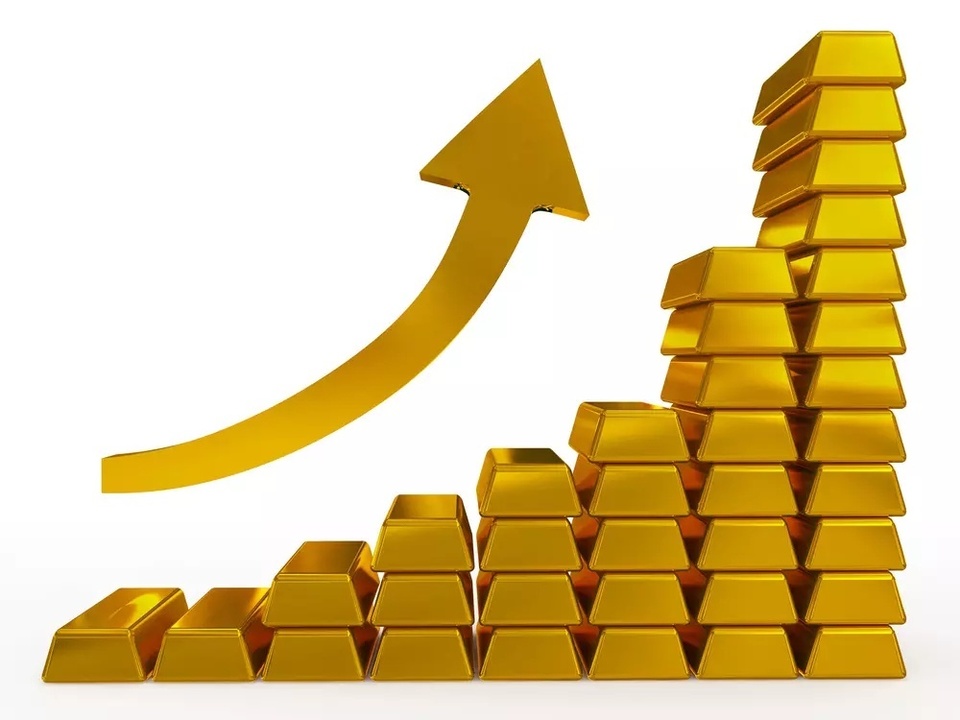 The dynamics of financial market instruments depends on a huge number of various parameters. Studies of "calendar anomalies" - the dependence of prices for financial assets on a particular day, week or month - are very popular. The following calendar anomalies have already been considered:

These anomalies are characteristic primarily for the stock market. And today we will pay attention to the commodity market, and one of its main representatives is gold. Is the main precious metal affected by the day-of- the-week effect?

The day-of-the-week effect suggests that the market has an upward trend in price on a particular day of the week. Friday is considered the most favorable day of the week for the gold market. Probably, before the weekend, traders prefer to exit risky assets and shift to protective instruments. And gold just historically plays the role of the main defensive asset.

Entering the market - buying gold at the close of the previous trading day.

Exit from the market - selling gold at the close of the next trading day.

We will evaluate the results of the strategy according to the following criteria:

The average rate of return (D) of a financial instrument is given by the formula:

Consider the results of the strategy for each day of the week.

According to the hypothesis, gold shows the greatest growth on Fridays – the average rate of return is 0.097%. Wednesday and Thursday also show a positive result, but significantly less compared to Friday - only 0.022% and 0.018%, respectively.

On Tuesdays, gold shows near-zero dynamics on average (-0.003%). And Monday has become the day with the worst result: gold during the first day of the week, on average, decreases by 0.017%.

More than 82% of the total increase in the price of gold for the period under review falls on Fridays. For all other days of the week, the total is less than 18%.

There is a clear tendency for market participants to avoid risk by buying gold on Friday, before the weekend. Traders prefer to go through the non-trading period in highly protective assets such as gold. At the start of a new week, risk appetite increases (if the weekend was relatively calm), which explains the negative dynamics of the price of gold on Monday and Tuesday.