The Day-of-the-week Effect in the Precious Metals Market 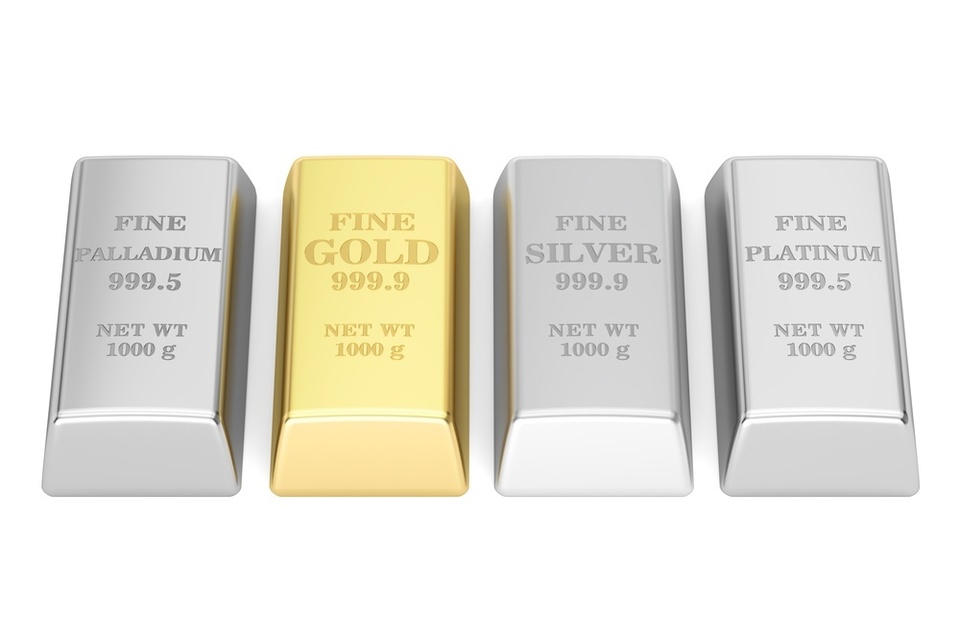 In the previous study, the day-of-the week effect in the gold market has shown its significance: the price of gold has a clear upward trend on Fridays. This phenomenon can be explained by the pursuit of market participants to move through a non-trading period of time in protective instruments, one of which is gold.

Now let's find out how the day-of-the-week effect affects the prices of other precious metals - silver, platinum and palladium. Historically, these metals, despite their precious status, are not considered by the investment community as clearly defined defensive assets. The reason is the fairly widespread use of silver, platinum and palladium in industry, but not only as a store of value and raw material for jewelry (in the case of gold). That is, these metals in the financial markets have the status of risky assets, and this is their fundamental difference from gold.

Based on the above, the dominance of Friday as the most favorable day in the cases of silver, platinum and palladium is less likely. Let's see if the theoretical assumptions are consistent with practice.

Entering the market - buying metal at the close of the previous trading day.

Exit from the market - selling metal at the close of the next trading day.

We will evaluate the results of the strategy according to the following criteria:

The average rate of return (D) of a financial instrument is given by the formula:

Consider the results of the strategy for silver.

Tuesday and Friday demonstrate near-zero dynamics. And the worst result both in terms of the return and the maximum drawdown was on Monday (as in the study of gold price dynamics).

But in the case of platinum, Friday regains the status of the most profitable day - exactly on the last working day of the week the platinum has the highest return (0.036% on average). The maximum drawdown is also the best on Friday. Slightly worse results on Wednesday.

Outsiders are Monday and Thursday, and the first day of the week shows again the worst result both in terms of return (- 0.016% on average) and maximum drawdown (over 100%).

For palladium, as well as for platinum, Friday is the most successful day both in terms of average return (0.098%) and maximum drawdown (44.525%). The results on Tuesday and Thursday are somewhat worse.

On Monday and Wednesday, palladium prices feel the worst of all. Monday demonstrates again the worst result in terms of average return (0.01%), as in all previous cases with precious metals.

There are 2 clear trends in the weekly dynamics of prices for precious metals: