Seasonality of the US Information Technology Sector 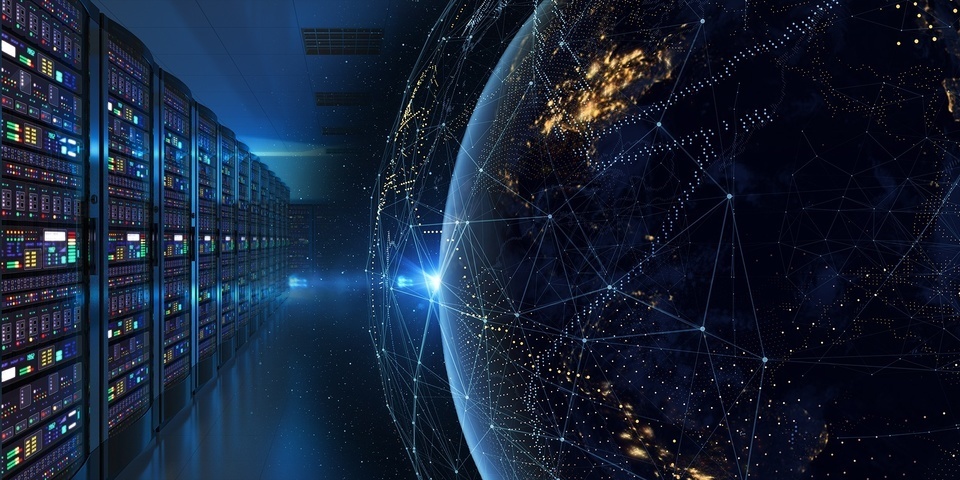 Before investing in any stock market instrument, an investor asks himself a number of questions, such as:

Let's consider the raised questions in a new series of our studies, in which we will study the seasonal patterns of changes in the value of financial instruments in general for individual sectors of the US stock market.

What sectors of the US economy exist and how many are there?

This question is answered by the global industry classification standard developed by Standard & Poor's and Morgan Stanley Capital International.

The standard reflects the current structure of the US stock market and identifies 11 sectors represented by the S&P 500 index:

And today we will reveal the seasonal trends of the index of the largest sector of the US economy in terms of capitalization - the information technology sector, and also examine the trading signal based on the seasonal patterns of the index.

The information technology sector index - S&P 500 Information Technology - includes 71 companies, the largest of which are known throughout the world:

To identify the presence of seasonality, we will use the following criteria:

1) The share of cases of positive or negative monthly changes for the period under review is more than 53%.

3) Linear trend in the distribution of monthly changes over the past 10 years:

If all three conditions are met, we will talk about the presence of seasonality in the price changes of a financial instrument.

The section of historical data from 1989 to 2010 will be the base period on which we will identify seasonal patterns in value changes.

If such patterns are identified, they will be used as signals to buy or sell in the tested section of history from 2011 to 2021.

Thus, we will check the effectiveness of the identified trading signals based on seasonal patterns.

Seasonal changes in the S&P 500 Information Technology index (price changes per month, in %)

Explanation for the final lines:

1) In the first line, the share of cases of positive changes was calculated based on the analysis of monthly price changes. On the example of January, it looks like this: we take all the months "January" for 22 years, so we get 21. Of these 21 months, a price growth has been noted on the basis of 11 months. That is, the share of growth cases has been 52%.

Now let's check these months according to the third criterion - the direction of the linear trend of the distribution of monthly changes for 2000-2010:

So, the linear trend of March, April and November changes over 10 years is directed upwards, which satisfies the last criterion for detecting seasonality.

The 10-year trend of changes in September, October and December is directed downward, which refutes the assumption of a seasonal trend in price growth.

Thus, with some confidence, we can say that the index of the information technology sector tends to grow in March, April and November.

These seasonal patterns we will use as a trading signal for testing on historical data sampling from 2011 to 2021.

We will evaluate the trading signal according to the following criteria:

The results of the strategy of buying the information technology sector index (S&P 500 Information Technology) at the beginning of the months - March, April, November and selling it at the end of these months are presented in the diagrams:

Seasonality of the US Health Care Sector

Seasonality of the US Consumer Discretionary Sector

Seasonality of the US Industrials Sector

Seasonality of the US Consumer Staples Sector

Seasonality of the US Financial Sector

Seasonality of the US Materials Sector

Seasonality of the US Energy Sector

Seasonality of the US Utilities Sector

Seasonality of the US Real Estate Sector

Seasonality of the US Telecom Services Sector

Bottom Line: Seasonality of the Broad US Stock Market