The Seasonal Changes in Coca-Cola and PepsiCo Stocks' Value 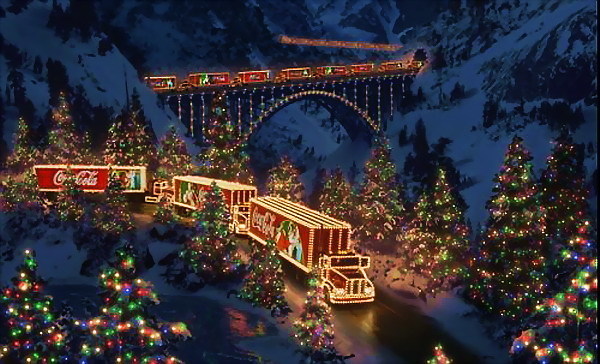 The aim of this article is to reveal seasonal changes in Coca-Cola Company and PepsiCo Inc stocks' value.

We suggest using the following criteria to reveal seasonal fluctuations:

If the aforementioned criteria are met, we can make assumptions about seasonal price fluctuations in financial instrument.

Explanation of the bottom lines:

Revealing the seasonality through daily increment analysis is a more sensitive method aimed at filtering out extremely high growth or decline in quotes on particular days.

As can be seen from the results obtained, four months (April, May, August and November) meet two of the three criteria of marked seasonality. In April, May and November, prices rise, and in August, prices fall. Now let's check these months applying the third criterion, i.e. the direction of the linear trend of the delta values (over the entire observation period and separately over the last 10 years).

As can be seen on the charts, the seasonality in April price growth results from a month-specific increment distribution (both on average over 29 years and over the last 10 years).

There is a decrease in May price, which does not meet the last criterion.

The linear trend in August is downward in both timeframes, confirming the seasonality in this month.

The linear trend of November increments is downward, therefore, the seasonal fluctuations in product pricing are obviously absent.

March and November data do not offer confirmation to seasonality either.

Hence, with some degree of confidence we can speak of the evident seasonal fluctuations in Coca-Cola Company stocks' prices in April (growth) and August (decline).

The results given in the stock price heat map suggest that we look more closely at January, February, March, April, May, August, November and December.

The results on these months meet two seasonality criteria.

All of the above-mentioned months experience growth in prices, except August, which shows a decline in prices.

Let's see the trends inherent in distributions of price increments.

Price increase is the third criterion of seasonal fluctuations in January and February.

March, April, and May charts illustrate that the linear trend direction of deltas does not meet the last criterion.

August is featured with lower prices. Conversely, November is characterised with a price increase, so these two months meet the third criterion of seasonal fluctuations.

The linear trend of the December increments is downward towards the zero line, indicating that these data do not meet the last criterion of seasonal fluctuations.

To better show the way how seasonal patterns appear, we graphically illustrate the algorithm of our actions on step-by-step charts.

We calculate the ratio of average positive price increments to average negative ones based on the number of months at first step.

As you can see, we excluded December, February and March from Coca-Cola company when applying the second step filter. September has not been selected for analyzing further seasonality of Pepsi.

The last filter that assesses the linear trend of price increments over the last 10 years and compares it with the revealed seasonality at the 1st and the 2nd steps of our selection.

Filtering by the last selection criterion we get the following final picture depicting the seasonality.